Ridgeline Waypoints: I Drank the Tea 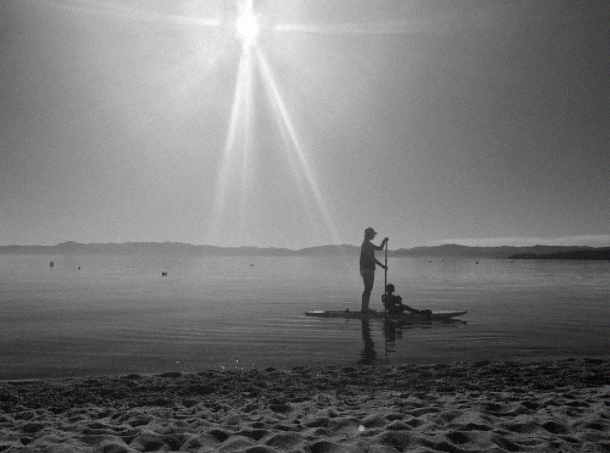 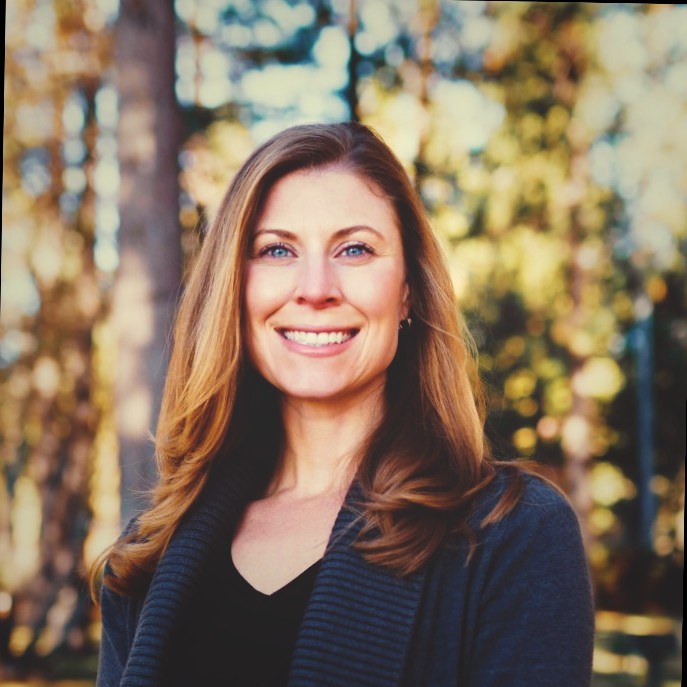 On the day before Thanksgiving 2018, I found myself sitting across a live-wood table from Silvia Johnson, Ridgeline’s CHRO, sipping tea at a coffee shop in Incline Village, Nevada. I thought this was an innocent “coffee chat” to learn from an amazing industry leader, but I quickly realized that Silvia was conducting a masterful interview. You see, my husband Joe is a partner at an executive recruiting firm, so when he was connected with Silvia and caught wind of a tech startup in Tahoe, he immediately suggested I meet her. Ridgeline literally could have been building software for dogs, and Joe would have signed me up.

As Silvia and I talked, I quickly realized that Ridgeline was going after a big, hairy, ambitious goal to revolutionize technology in the investment management industry. And what enabled this mission was that the founder and sole investor was Dave Duffield, founder and former CEO of Workday and PeopleSoft. Dave’s reputation and success rate building employee-focused companies where decisions are grounded in values is second to none. So from a job security, career growth, and potential long-term financial reward standpoint, this was turning into a very interesting meeting.

Beyond Ridgeline’s business plan making sense on paper, I continued to feel how the company’s focus on people was individualized and caring. When Danny Johnson, VP of Products & Engineering, first met me on Facebook’s campus, I will never forget the last question he asked: “What is one thing I should know about you that I wouldn’t find on your resume?” Without hesitation, I replied, “I’m a really good mom” — then I teared up, not knowing how this would be received. Danny smiled, and I had affirmation that Ridgeline is a place where you “bring it all” to the table; where people care about colleagues and have each other’s backs in the trenches.

So in May of 2019, I left my comfort zone of Facebook and the Bay Area to join Ridgeline and move our family to Nevada. I am honest in sharing that working at Facebook was my dream job, so there was some heartbreak in leaving colleagues with whom I had spent seven years. But everyone understood and supported our move.

Beyond the professional opportunity, some of my biggest reasons for taking this leap centered around family and community.

Joe and I are able to raise our son in one of the most beautiful areas of the world. We don’t have to wait until weekends for the long drive up to Tahoe to go for a hike, paddleboard, or a few runs at Diamond Peak. Around town, I’m better known as “Cal’s mom” than “Ridgeline’s director of Operations.” Volunteering at Cal’s incredible school and exercise have become more regular activities for our family. Dave and his wife have set an incredible example of giving back to the community, and we are proud to join the Ridgeline team in making community support and service a priority.

So here I am at Ridgeline, coming up on two years from when I first met Silvia for “coffee.” I support the Ridgeline Products & Engineering team, which is bonded by a wild commitment to take our first customer live in early January 2021 — and we are having a lot of fun doing it. While my first year was focused on internal operations and company growth and scaling (we went from 30 to 180 employees in that time period!), I’ve now been given the opportunity to grow our Project Management Office, taking on responsibilities for release operations, technical documentation, and customer support. Like the majority of Ridgeline employees, my workload looks nothing like what I’ve done before. But Dave and Ridgeline’s leadership team are firm believers in giving employees big jobs and getting out of their way. I count myself lucky to have a run at it. Speaking of run, time to go take our pup for a jog on the trail!

Stay in the Loop
Sign up to receive our latest thinking, event invitations, and more.
See How

Stay in the Loop
Sign up to receive our latest thinking, event invitations, and more.
Thank you! Your submission has been received.
Oops! Something went wrong while submitting the form.