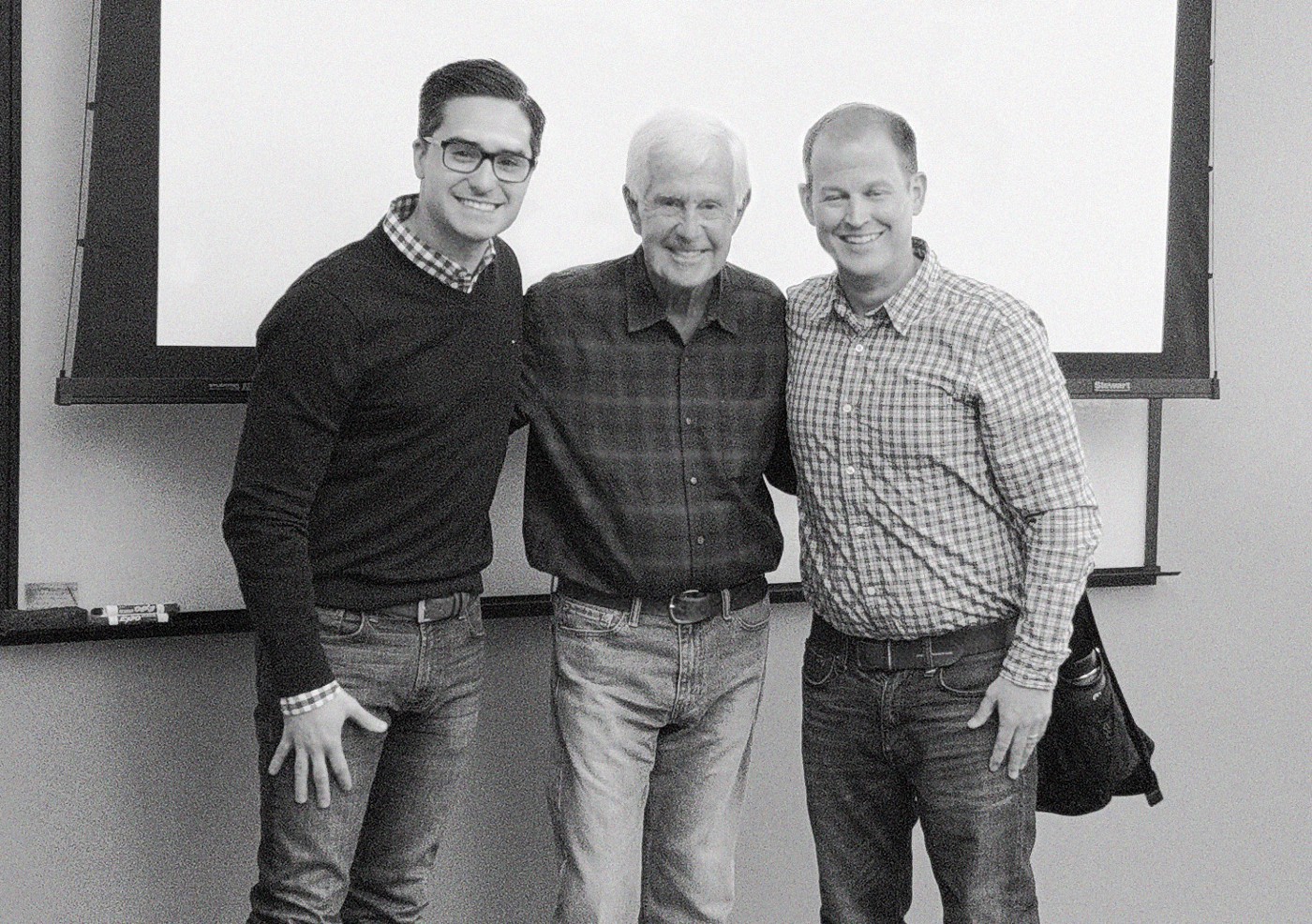 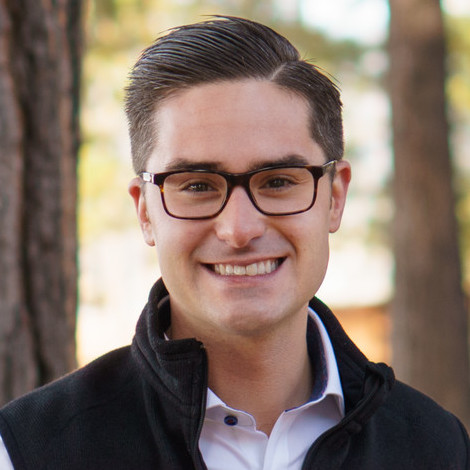 On June 25, 2017, my wife and I were in Maui to start our two-week honeymoon. Months earlier, I cashed in on every Hilton point I’d accumulated over the past five years traveling for my job at IBM, and secured us a room at the Grand Wailea. For traveling professionals, these are the moments we dream about during a late night check-in in the middle of nowhere.

After getting settled, we unpacked and headed to the pool for an afternoon of rest and relaxation. My new wife needed to rest her eyes to beat the jet lag. I was too excited to be in Hawaii and rest, so I needed to explore. After a few laps around the resort, I stopped at the resort’s pool bar for a quick bite.

As I sat at the bar, I felt one of those high-on-life moments: newly married, a warm ocean breeze on my face, and the NBA playoffs on the TV in the background. That’s about the exact time Dave Duffield sat down next to me. For someone like me, who loves enterprise software and has dedicated my entire career to working with enterprise products, this would equate to Mick Jagger sitting next to an aspiring musician at a bar. The thing is, I didn’t know it was Dave.

When you meet Dave, he has a warm, welcoming, and humble demeanor. He’s a world-class listener, and he cares about what you have to say. He’s relatable and easy to talk to, and he’ll never let on that he’s the founder of six companies, two of which have gone public — PeopleSoft (acquired by Oracle for $10B) and Workday (which as of today is valued at over $40B).

While at IBM, I had been an academic of his companies. Along with Salesforce, Workday was a pioneer in the delivery of enterprise software over the internet (cloud computing as we know it today). From what I knew, existing software vendors try to replicate Workday’s strategies and successes. But again, I didn’t know I was talking to Dave, which may have been the greatest gift of all, for it gave me the opportunity to be myself.

I don’t remember who started the conversation. We got to talking about all sorts of topics — technology, software, cloud, IBM (we both started our careers there), blockchain, and core values. We covered a wide range, and I started to get the feeling that this guy in his swimsuit might not be your ordinary acquaintance. When I talked about IBM, he asked me, “Do you know Sam Palmisano?” I remember thinking “Well, of course, I don’t know the previous CEO of IBM! Who is this person?”

When it came time for us to part ways. I asked Dave for a business card. Instead, he wrote his email address on a bar napkin and departed for a walk. I vividly remember looking down at his name, then looking up at him walking away, then looking down at his name. Did I really talk to Dave Duffield for an hour at a bar? Mind boggled that I had just met one of the most influential entrepreneurs in enterprise software, I ran back to wake up my wife and tell her the news. “You are not going to believe who I just met at the bar…”

If you know me (and my wife knows me the best), this is a normal statement — I talk to lots of people when I travel. But this chance meeting was perhaps the most important of my life.

I immediately started thinking about what I’d say in an email to him. The week we returned, I worked up the courage to send him a note. Here’s the original:

We met at the Grand Wailea two weeks ago when I was on my honeymoon. We talked about how your career at IBM would later influence your leadership roles at PeopleSoft and now Workday. At the time, I did not fully realize whom I had the pleasure of sitting next to… Looking back, I realize now I was very fortunate to be in the presence of one of tech’s most accomplished entrepreneurs. Coincidence or fate, I am not sure… it was an honor for me only five years into my career in cloud, tech and software to be speaking to someone with your background and experience.

I included a couple of white papers and articles about new technologies, hit Send, and…crickets. Weeks went by with no response. I couldn’t help but think that there was no way this was a chance meeting — that fate had created this unique moment. And as fate would have it, later that month, after two more attempts from me, Dave emailed back and asked to meet me during a trip through Chicago later that fall.

I didn’t know what to expect. He met me wearing jeans and a plaid shirt, and rather than continue our discussion from Hawaii, he would tell me he was founding a new venture and asked me if I’d be interested in working for him. Within a month, the company — Ridgeline — was incorporated, and the following month, I quit IBM to join the Strategy team.

To this day, this has to be the wildest experience of my professional career. I’ve now had two years to reflect on the lessons I’ve learned, and I’d say there are three:

1. You never know whom you’re going to meet. Think about all the times you’re in the Starbucks line or on an airplane, and you don’t take the opportunity to talk to the person next to you. Lean in to get to know people, lean into new relationships, and cherish the serendipity that might make that moment one that changes your life.

2. Be yourself and treat everyone with respect. You just don’t know whom you could be talking to. Everyone deserves to be treated with respect, and it shouldn’t change based on who a person is. That day in Maui, I was so fortunate to have just been myself. Dave too. Had I known I was talking to Dave, I’d probably have fumbled the conversation.

3. If you don’t ask for it, you won’t get it. I couldn’t shake the notion that our meeting was for a reason. So I persistently followed up. It often takes multiple attempts to connect. My approach is to be respectful, humble, and to try to add value to the person I’m contacting. But if you never ask, you’ll never receive what you’re hoping for.

Today, Ridgeline is focusing on revolutionizing the world of financial services and the way firms invest and operate their businesses. We’ve grown the company to over 95 full-time employees, most based at our HQ in North Lake Tahoe, Nevada. I have never felt more connected to work or had the pleasure of being surrounded by so many brilliant minds.

There isn’t a day that goes by where I don’t learn something new and reflect with a deep sense of gratitude for that chance meeting, at a pool bar, with Dave Duffield. You just never know whom you’re going to meet, so lean in, be yourself, and go for it.

Stay in the Loop
Sign up to receive our latest thinking, event invitations, and more.
See How

Stay in the Loop
Sign up to receive our latest thinking, event invitations, and more.
Thank you! Your submission has been received.
Oops! Something went wrong while submitting the form.