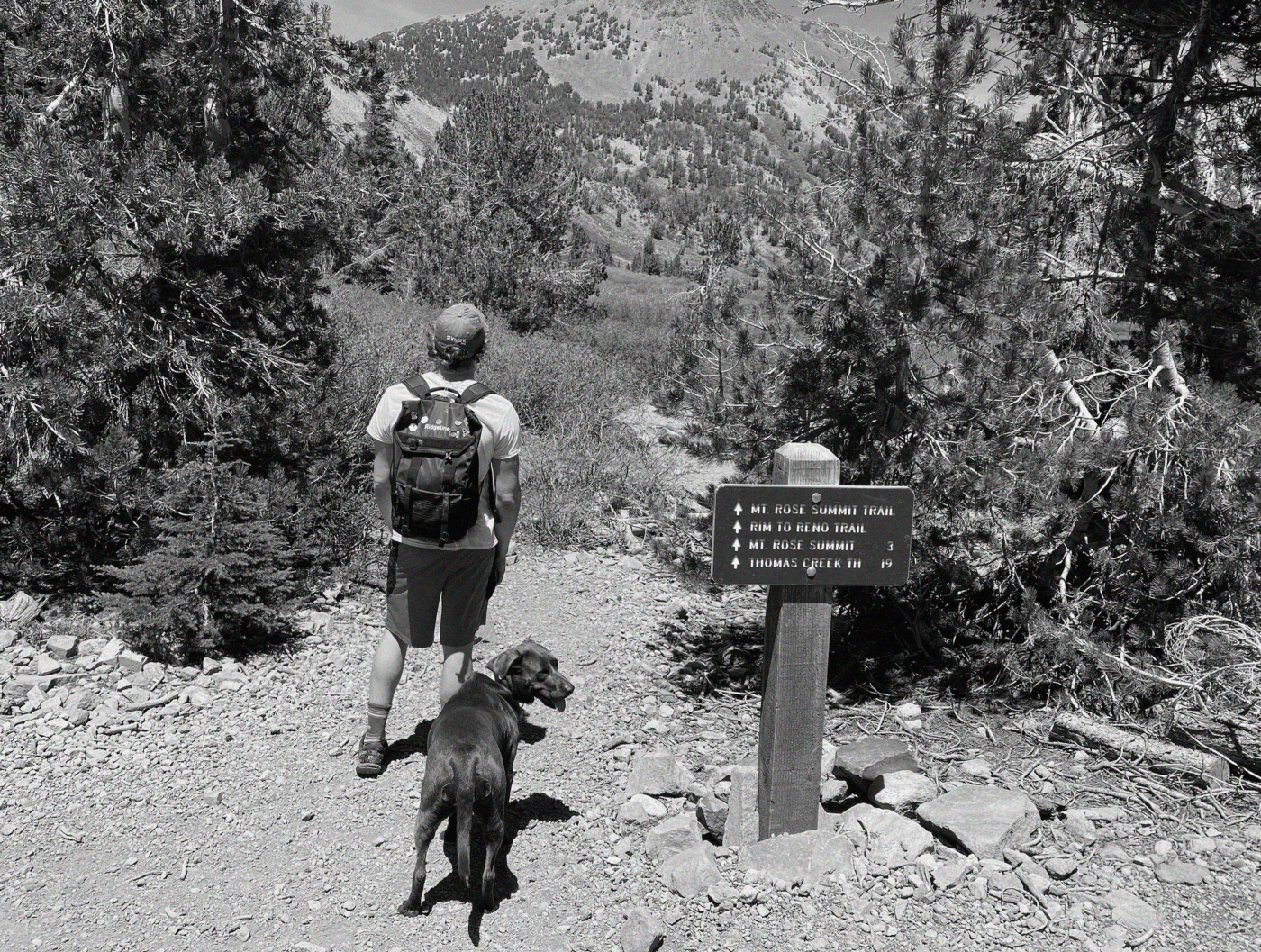 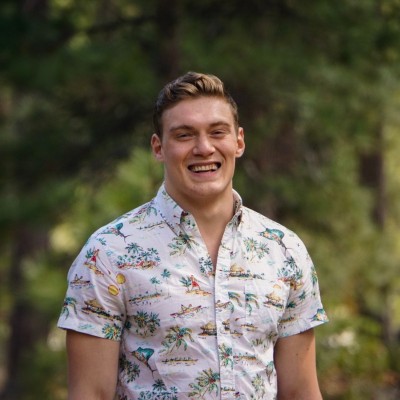 With more than 100 people on the Ridgeline team now, we have plenty of material to write a book full of job discovery stories. One of my favorite things about the people here is that everyone has an amazing and inspiring story about how they got here and why. I was recently asked to share my story and perspective as an early employee who joined the company straight out of school. I’ve always wanted to document the history behind my journey and our journey as a company; I hope this provides some insight into who we are and inspiration for anyone looking to take the leap to a people-driven startup.

My story began on October 9, 2017, when I received an email, simply titled “Opportunity”, from Danny Johnson, Ridgeline’s VP of Products & Engineering. Had the message come from anyone else, I most likely would have ignored it. I was wrapping up my final semester in college and was ready to relax and ride out the summer with friends after receiving what I thought was my dream job as a PM at a large tech company.

I worked with Danny as an intern my junior year and took him up on an open offer to grab lunch before the summer was over. We talked about the internship, technology, careers, and the opportunities and choices that were ahead of me. What struck me most throughout the conversation was his openness to talk about the hard things and the choices that were in front of me after college. As a first-generation college student confounded by the twists and turns of the high-tech recruiting landscape, I remember feeling that for the first time, I was receiving sincere, informed advice on the subject without being sold to.

So, I took a phone call with Danny to learn what “Opportunity” he had in mind. I didn’t get the details I wanted right then but was intrigued enough to fly out a week later to Incline Village, Nevada, to learn more. There, I learned that Danny was working with Dave Duffield to start an enterprise software company near Lake Tahoe using the latest and greatest cloud technology.

Whoa. I was awestruck by the opportunity to meet Dave (the benefactor of the engineering building on Cornell’s campus — where I attended most of my classes) and even more surprised by the questions he asked me when we sat down. I’d nervously asked beforehand what programming languages I’d use, what algorithms I should brush up on, but Dave just wanted to hear my story and get to know me as a person. What was growing up like? What did I think of Cornell? Why computer science? He must have liked my answers because I received a formal offer a couple days later.

Braver souls would have jumped at the opportunity in a second, but to be honest, I hesitated. I had student loans to pay, there was ample risk compared to working at a tech giant, and my caring but mostly tech-illiterate grandma lamented that she’d at least heard of Windows but didn’t know who this “Dave” guy was.

I mulled over the decision for about a week, hearing conflicting opinions from friends and family but always coming back to an obvious but striking fact and the feeling it invoked: If you work an 8-hour day (and in tech, you’ll work more), you spend almost a third of your adult life at work.

For a long time, I thought that meant you should damn well try to work on the most interesting, coolest challenges you could get your hands on — virtual reality, space travel, artificial intelligence, renewable energy, blockchain. But thinking about my experiences in school and during internships (and the most fun I’d had), that train of thought didn’t hold up. Machine learning could actually be quite dry if you were working with uninspiring people, and the memories I treasured most weren’t the coolest projects but rather, the all-nighters working in assembly (which I dreaded) with a best friend and the celebrations that followed our 4:00am breakthroughs.

Thinking about these experiences and back to my lunch conversation with Danny, I began to feel that it didn’t matter what I was working on for those 8+ hours as much as it mattered who I was working with. I wanted to spend my time with people who could make anything fun, challenging, and inspiring. Realizing this, hearing Dave’s philosophies, and knowing Danny and his emphasis on culture, I knew what I had to do. I called Dave directly. He assuaged the fears I had, told me that if I didn’t love it after a year I could quit, and was confident I’d be happy with my decision.

Dave, of course, was right. That first year felt like an episode of Silicon Valley. Within about a month, we had a two-person Strategy team working remotely from a tiny WeWork office in Chicago and a two-person engineering team prototyping technology out of a small co-working space in Ithaca, New York.

At our first team offsite in Carefree, Arizona, myself and another unnamed Ridgie rode live bulls for the first (and last) time on a whim at a BBQ buffet. Six months in, we moved our lives and set up shop in Incline Village, where I (impulsively) adopted a dog from the shelter down the street. Ridgies, of course, helped me move her in and assisted with the potty training process. The gut feeling I’d had in the beginning was right: it really was about the people.

Fast forward a year, two years, and the arena has changed but the game has not. We have a real office now, and it’s full of some of the smartest people in our industry and some of the brightest young minds from schools all over the country. They’re pretty fun, too. Amidst all the hard work, we still find time to hit the slopes, enjoy the lake, and don zombie cowboy costumes to support the local animal shelter. And as the cherry on top, it turns out we are working on some of the coolest problems in what I’ve come to realize is one of the most challenging domains around, with cutting-edge technology to boot. If that sounds good, remember mine is just one story of 100 and counting. And hey…we’re still hiring.